Join our Members Only Club and receive a FREE Printable each month PLUS ideas on how to use the printables! 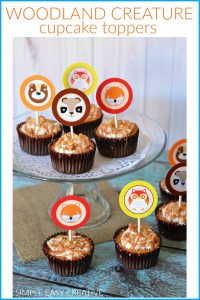 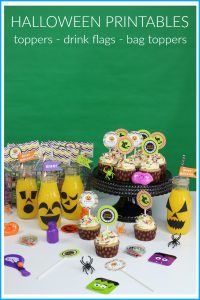 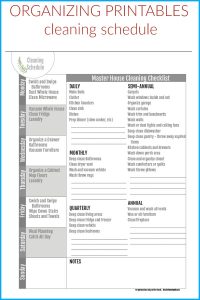 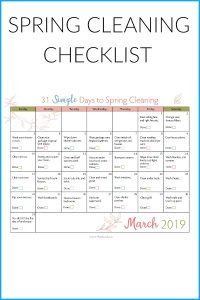 NOTE: The Olympic toppers have London 2012 on them, you can still use all the others except that topper. 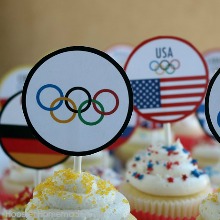 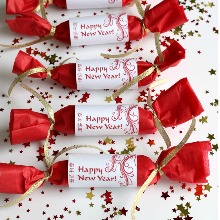 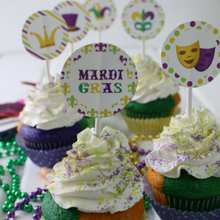